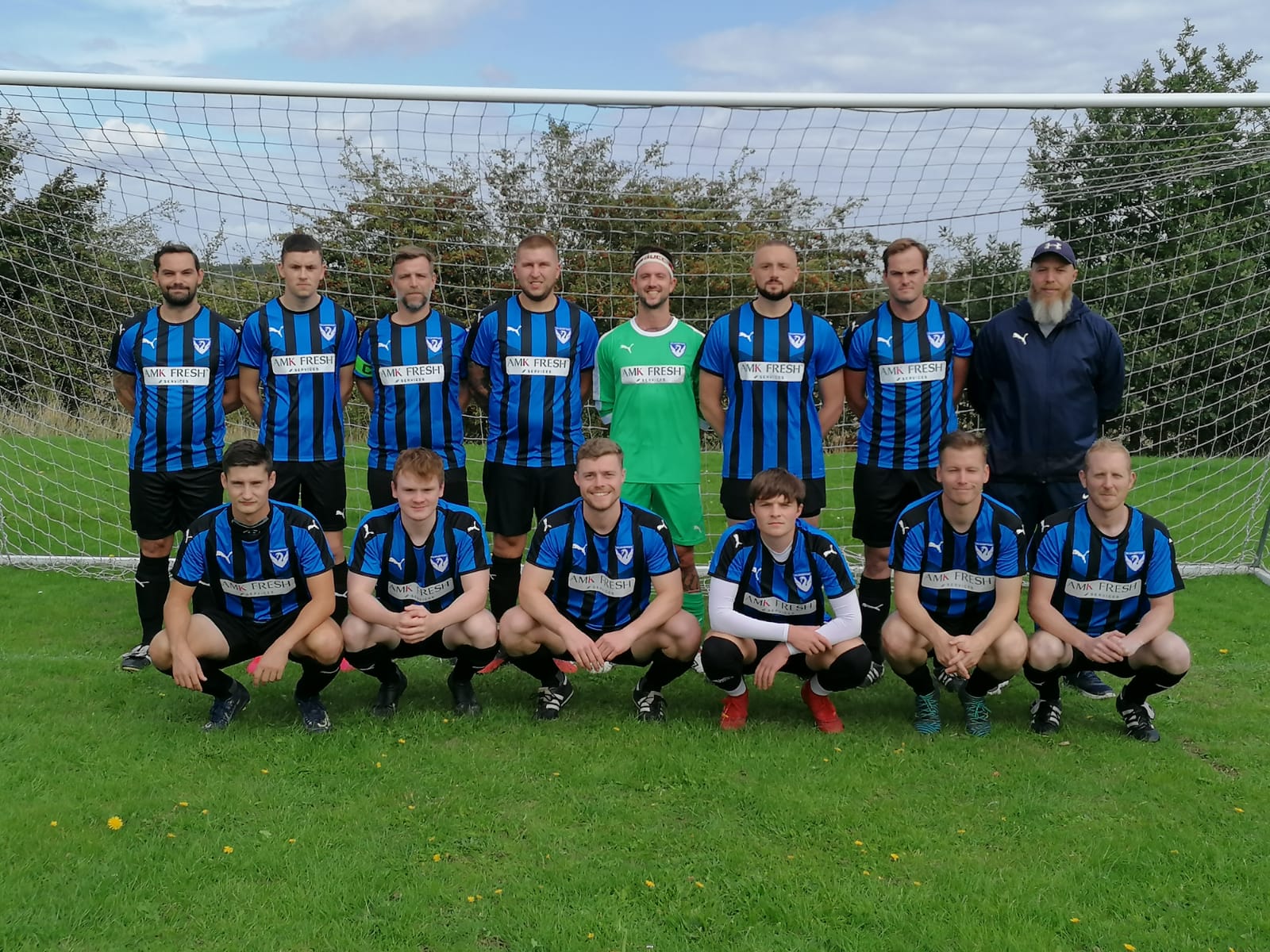 We started off better than anticipated as we found ourselves 1-0 after some brilliant individual work from Robert Pearson (PT) who turned a defender and drove past another to slot home from 12yds. PT was unlucky not to have a second after some great dribbling from Kai Stanford who’s pass set up PT nicely who’s shot went antagonisly wide. With subsequent goal kick Stanground equalised. We were continuing to create chance’s but with 10 mins to go before halftime Stanground scored two more.

Second half we had a firm plan in place but an individual error saw Stanground score again. The game was continuously flowing back and forth, without some solid defending from Anthony Kiernan and some good goal keeping from Nick McFarlan it could have been worse. We continued to create opportunities at the other end looking to get back in to the game. Our persistence paid off after Peter Wright had a shot saved and the rebound fell back to him and he passed to Jack Chilton for his first of the campaign. We could sense another goal on the cards but unfortunately it was for Stanground after a back heel caught our defenders off guard. FT 2-5

Anthony Kiernan – absolute rock at the back

Lucas Asberry – good performance after being out for a few weeks

Robert Pearson – strong and a nuisance upfront, could of had more

Managers comments – a very solid team performance and we showed that we can compete with every team. Just need to reduce individual errors. 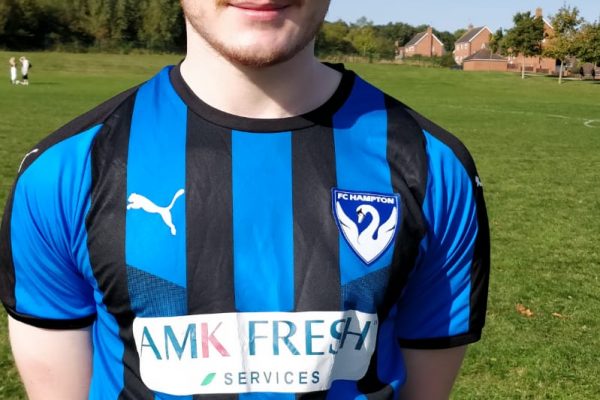 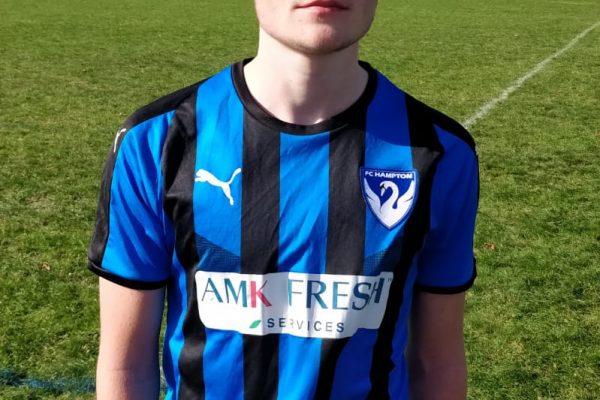 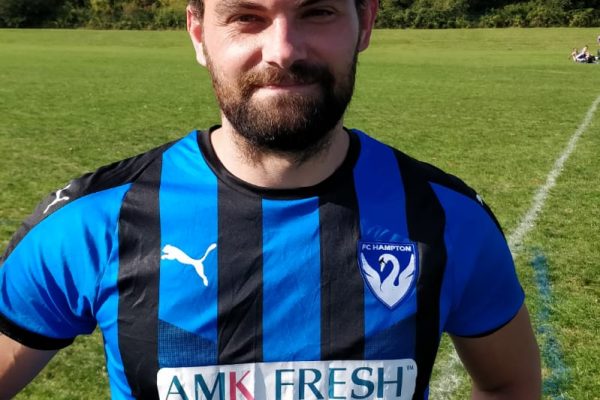 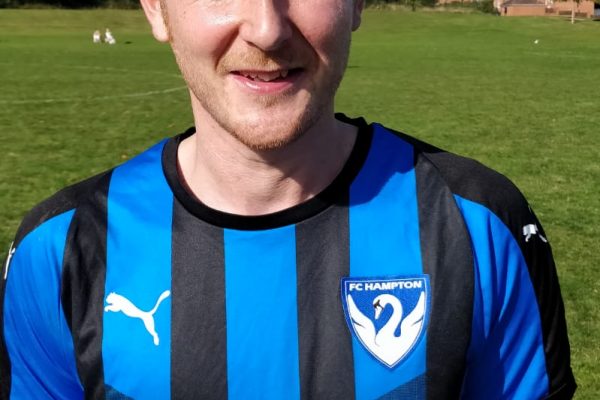